Journey with a Walk-on

Check out the LL99 and Walk-on Collective Store!

Some of the best leaders are Silent.  They Lead By Example.  They outwork and persevere.  They have GRIT, a commitment to GRIT.

GRIT is courage and resolve; strength of character

For anything difficult in life, it takes GRIT to get to the other side.  Commit to Grit with Luke Lindenmeyer

Nebraska Coach Sean Beckton asked 6'4 250lb Luke Lindenmeyer to Walk-on due to his freakish athleticism, great hands, and blocking ability. He has the physicality and playmaking ability to have keys to the Nebraska Tight End Room and make a lasting. contribution.  He will do this as a Silent Leader Committed to GRIT.

Walk-on with Luke as a member of the most storied program in the country -- The Nebraska Football Team.  Go Big Red! Go Huskers! 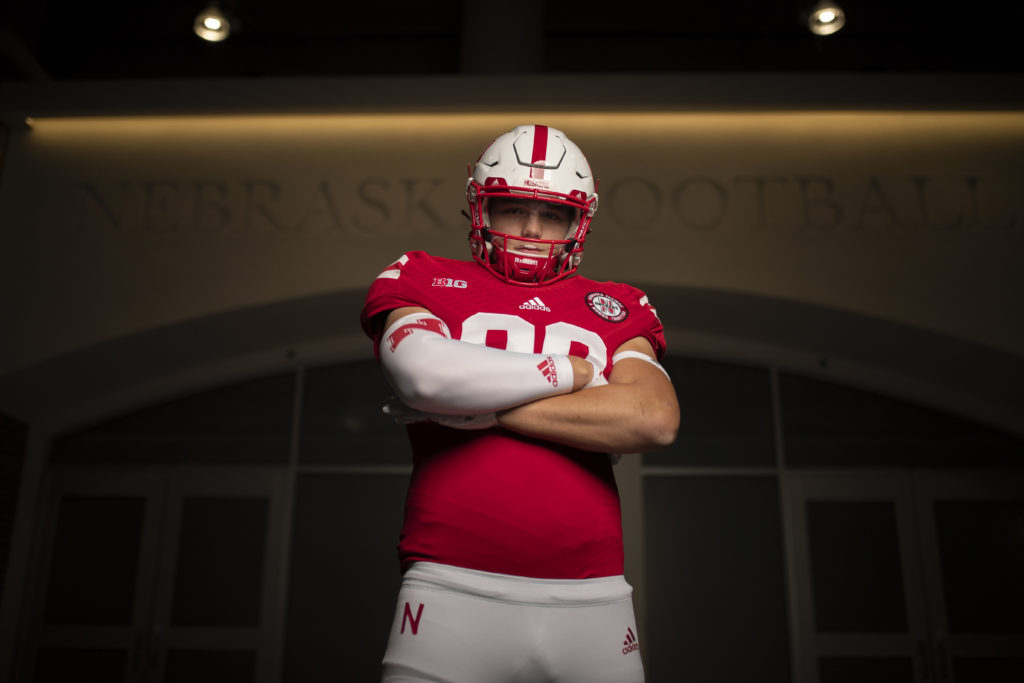 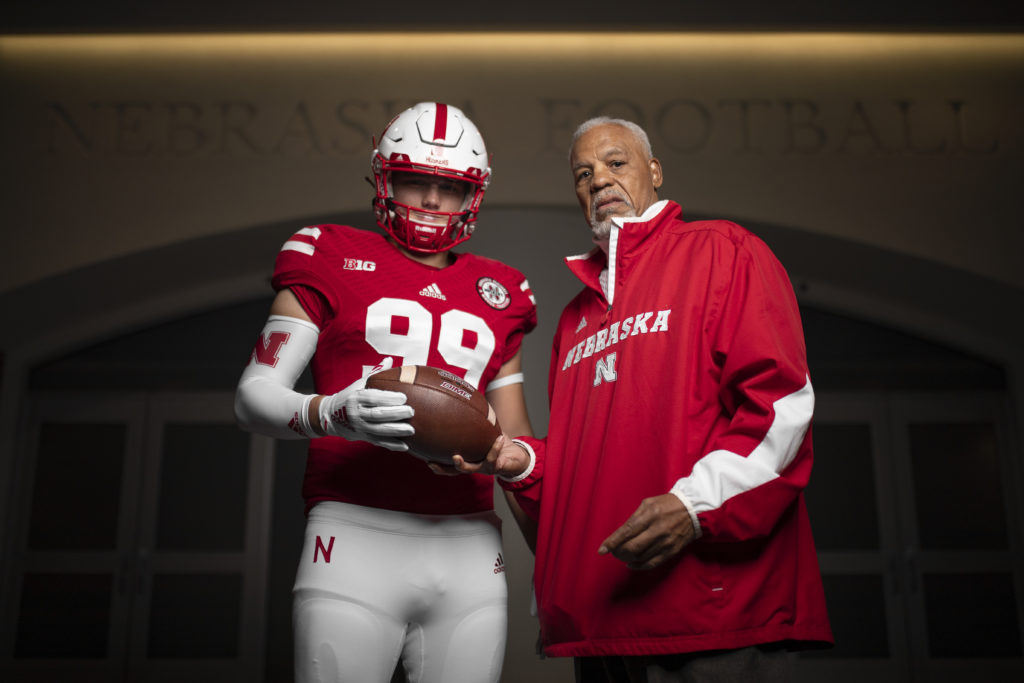 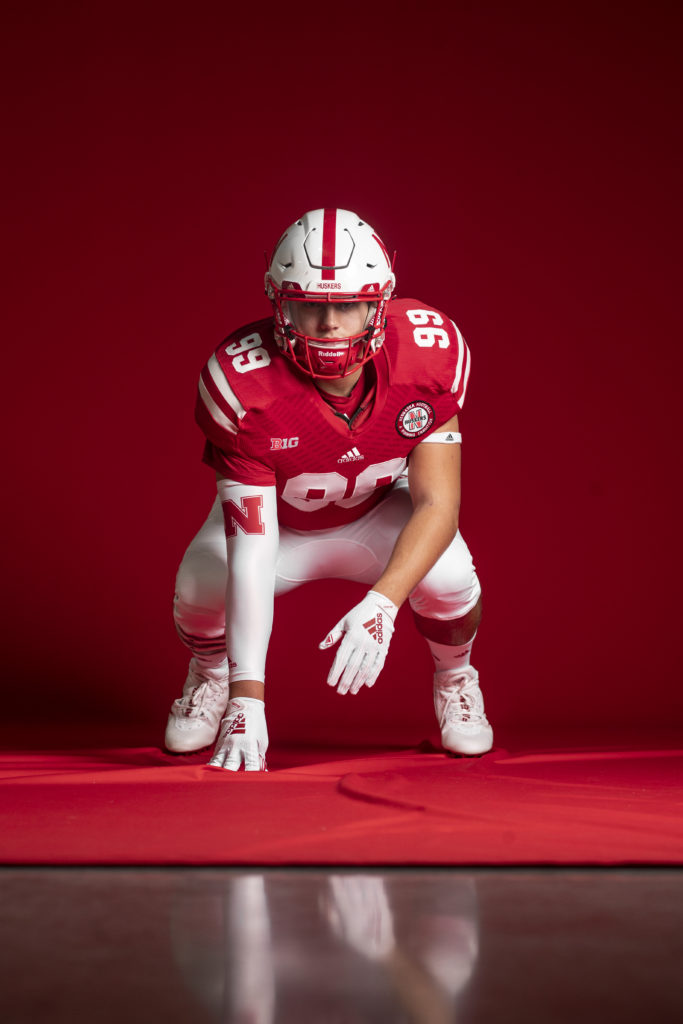 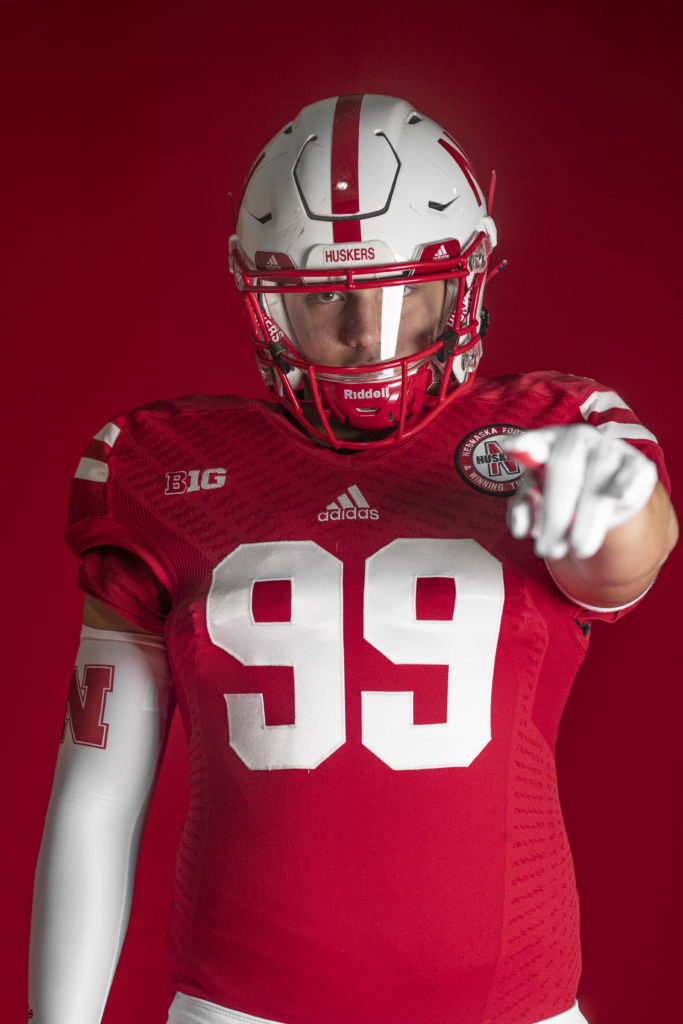 Connect with Me On Social

Exclusive NFT Collection (click on images to check it out) 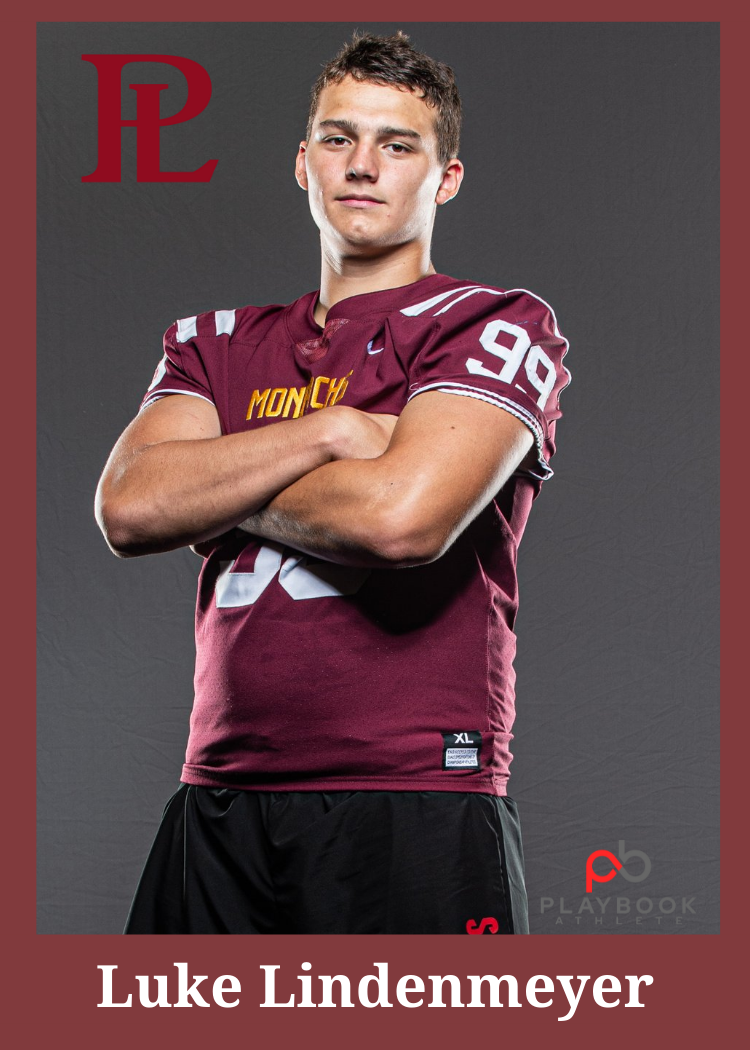 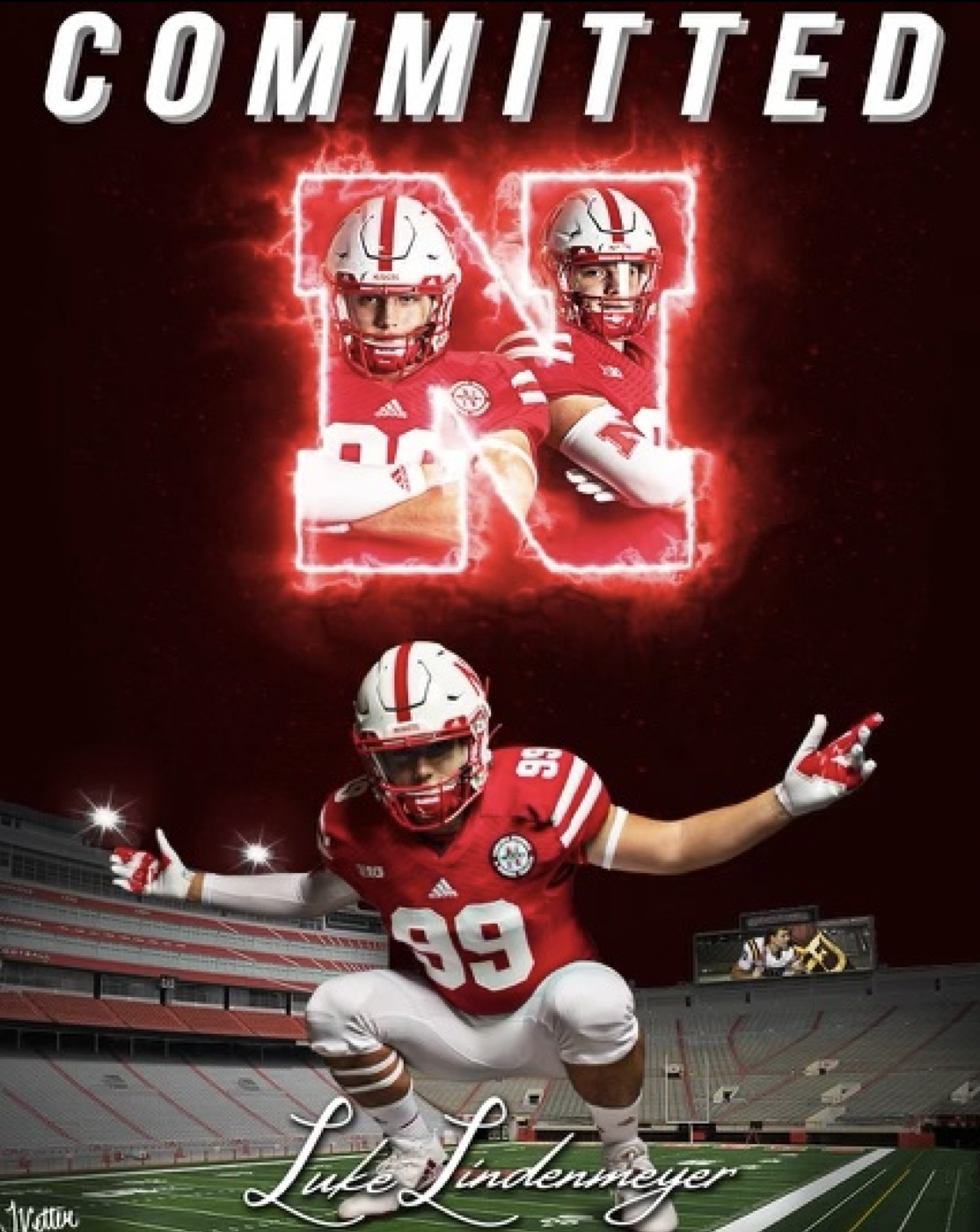 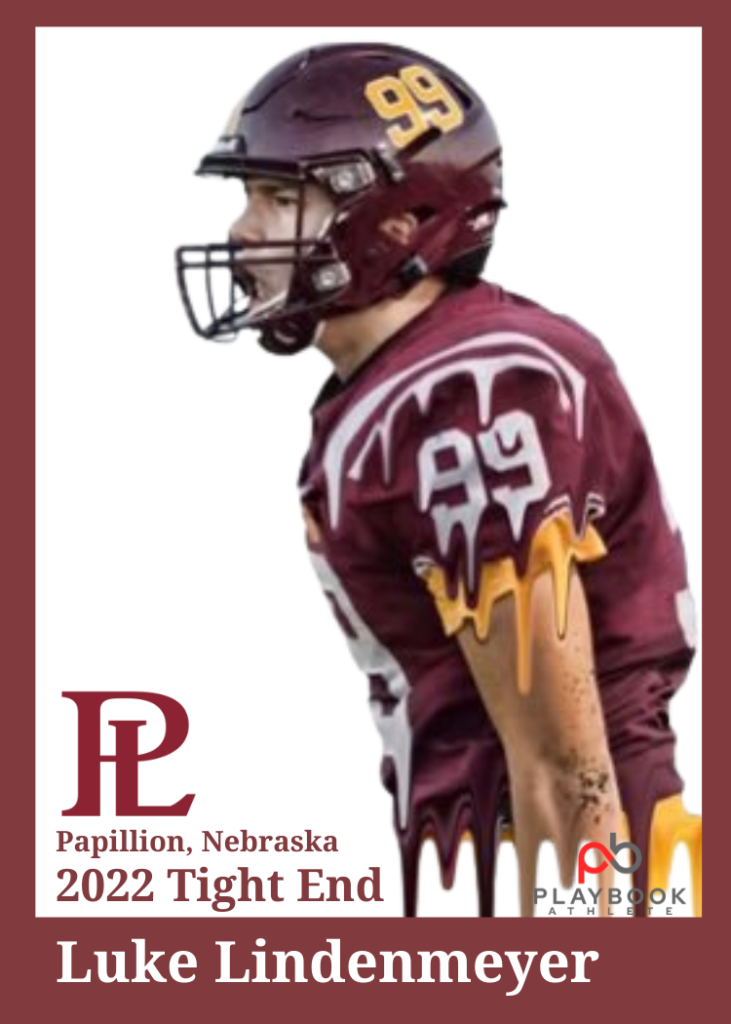 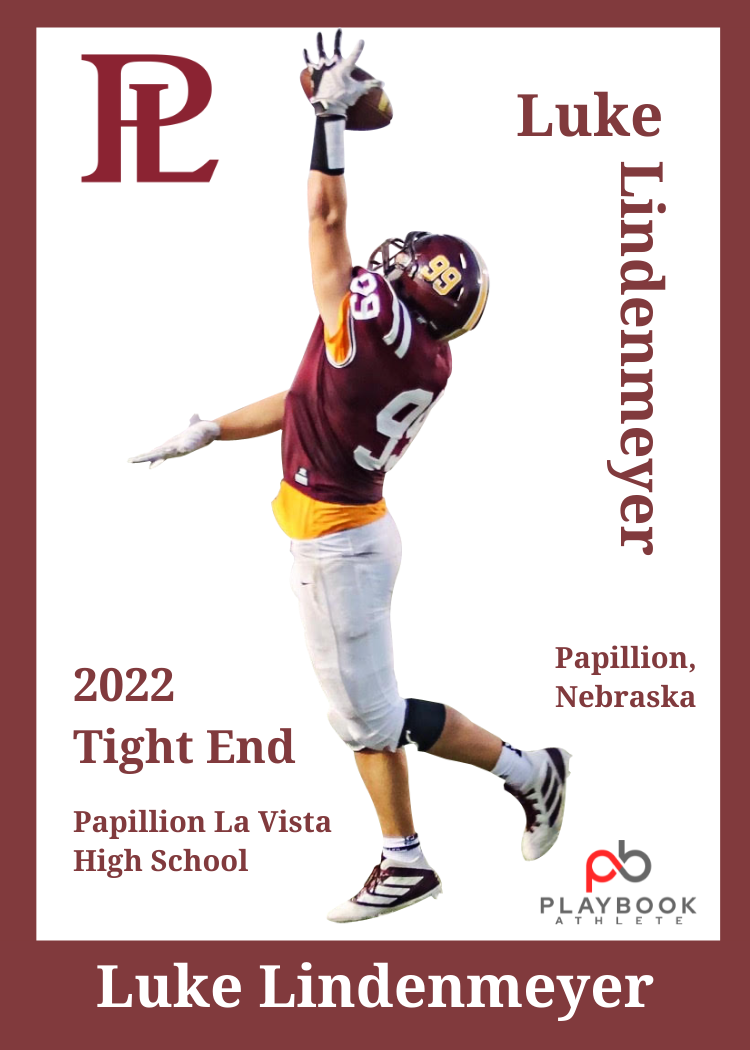